The miniatures came in a nice little box with additional bubble wrap inside and more snacks!

These are multi-part miniatures which will require a little assembly, gluing on weapons for the most part.

I ordered the Ship Crew Deal, which has five crew members and a set of guns to arm them with.

This fellow could pass as a Viper Pilot with no problem, they even got the paint job on the website fairly close to what you would want. 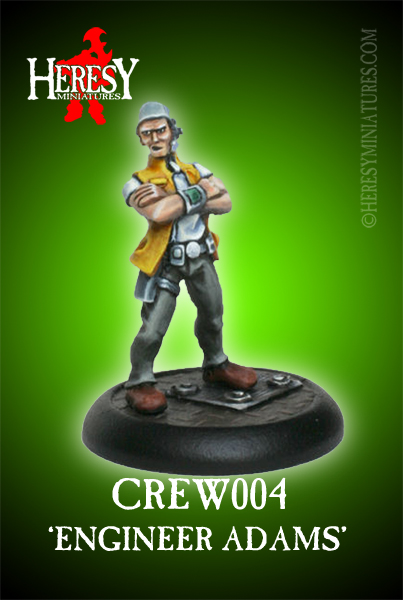 This fellow has a rather odd looking helmet, but should be able to pass as a crewman of some sort. Engineers are always a little odd anyway. 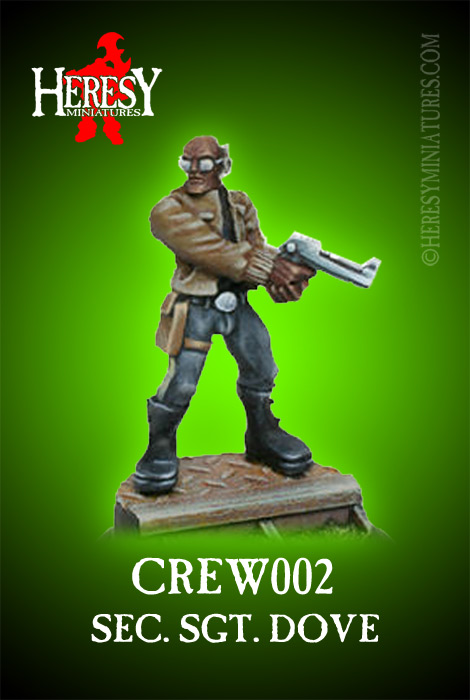 Funky shades on this one, but the jacket and such are reasonably close.

Another security officer with huge boots. 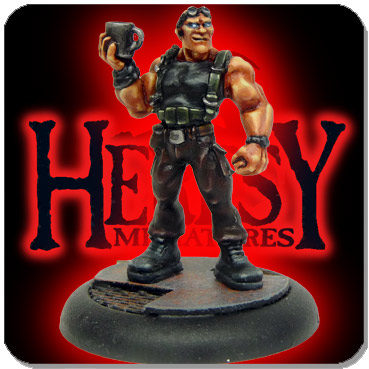 I’m not really sure why this one landed in the Crew Deal.  He might not fit as well as an Original Series character, but might be good as a marine or something in the newer version of Galactica. 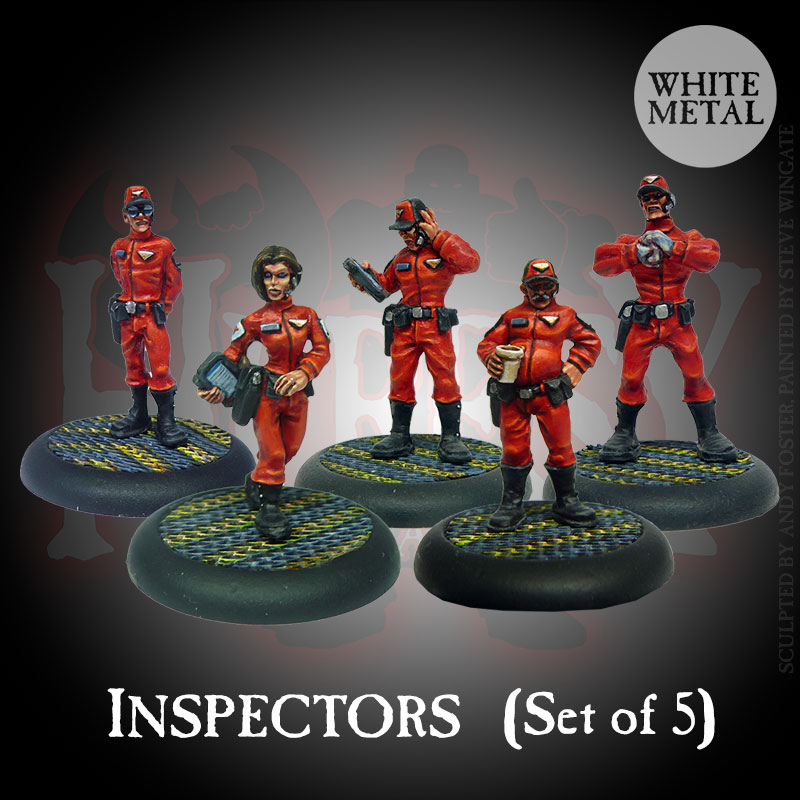 I also ordered the Inspectors Deal Pack, they could be used as Bridge Officers or the Internal Security guys from the Original Series that the Viper Pilots loved to hate. 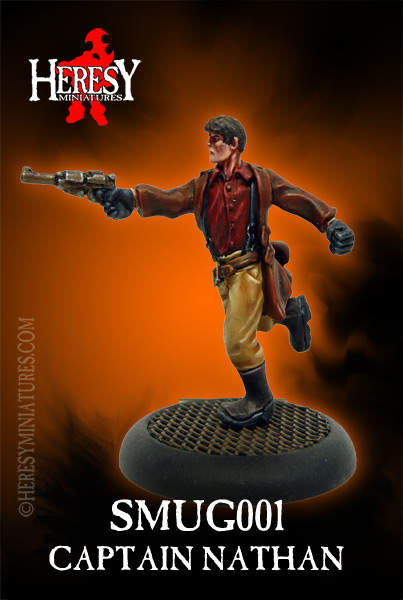 Last up was Captain Nathan, okay, he’s not going to make a great BSG character, but if need a captain for a small independent trading/smuggling ship…